More than 935 million workers in the world have jobs that don't match their educational level: 72% of them (677 million) are under-educated for their jobs, while the remaining 28% (258 million) are over-educated. This new data in ILOSTAT covers 114 countries, which means that the actual global figures are probably much higher. 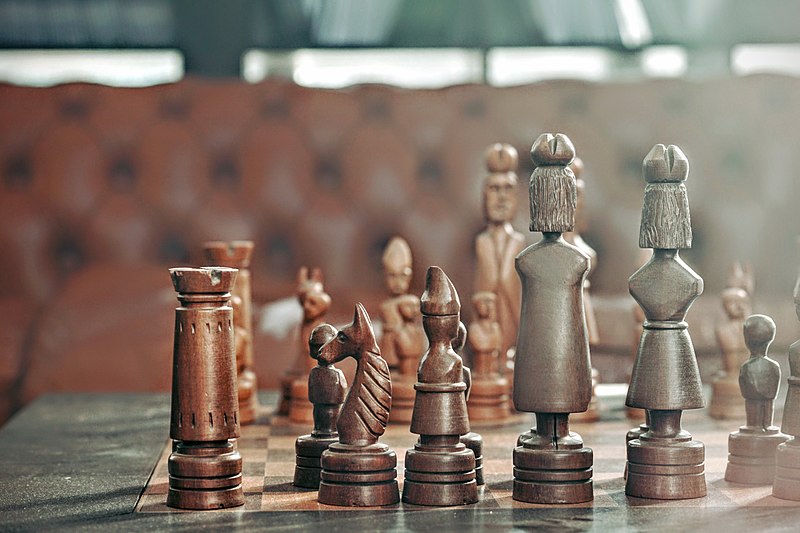 ILOSTAT now has data on the mismatch between workers’ level of education and the expected level of education for each job (based on the job’s occupational group) for 114 countries from all regions and income levels. In 46% of those countries, over half of all workers have jobs that don’t match their educational level.

These are not global estimates, but figures covering the 114 countries with data (which represented 56% of global employment in 2018), meaning that the actual number of under- and over-educated workers in the world is probably much higher.

This means that mismatch by educational level is a big issue, and it is widespread.

Share of under- and over-educated workers by income group

Both women and men face difficulties matching their education to jobs

In short, in low-income countries, employment is concentrated in low-skilled occupations requiring a lesser level of education and workers are more likely to be under-educated for their jobs. Conversely, in high-income countries, employment is concentrated more in occupations requiring higher skill levels, and workers’ under-education is less common.

Actually, in high-income countries almost all workers in low-skilled jobs are over-educated.

Correspondence table between education and occupation 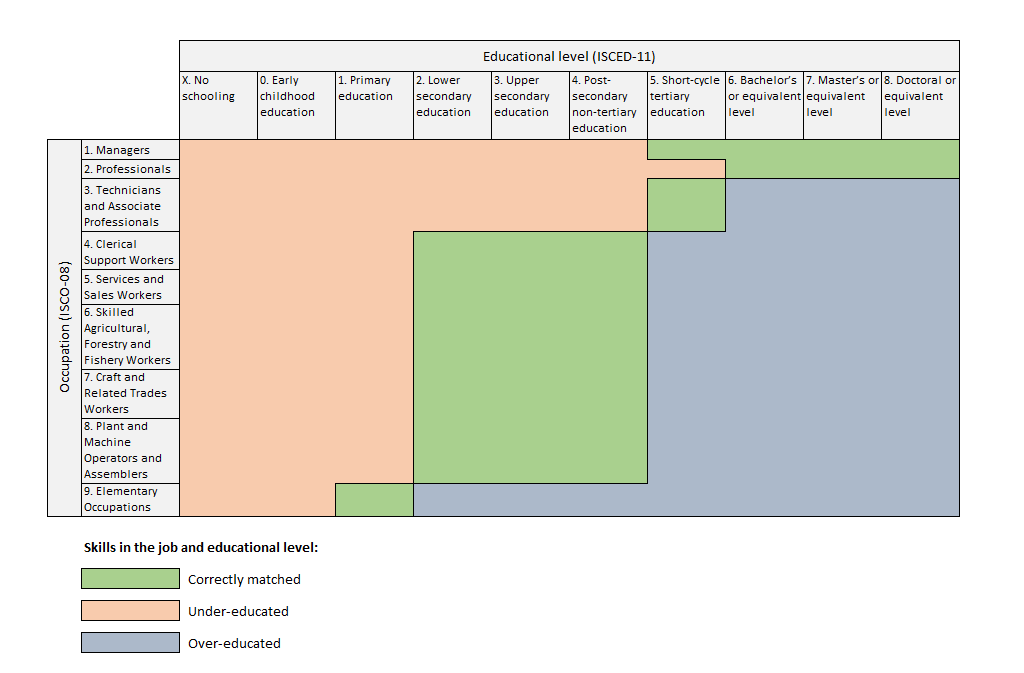 What does this mean for mismatch by educational level in each occupation?

This article uses data produced by our microdata team. To know more about their amazing work, click here.

The educational level of the world’s labour force is increasing, but it is not always easy for highly educated workers to find jobs matching their expectations. This new Spotlight on Work Statistics explores the advantages and disadvantages of having a tertiary degree in the labour market.