How many women work in STEM?

New data on Science, Technology, Engineering and Mathematics (STEM) occupations reveal the extent to which women are employed in this field across countries. 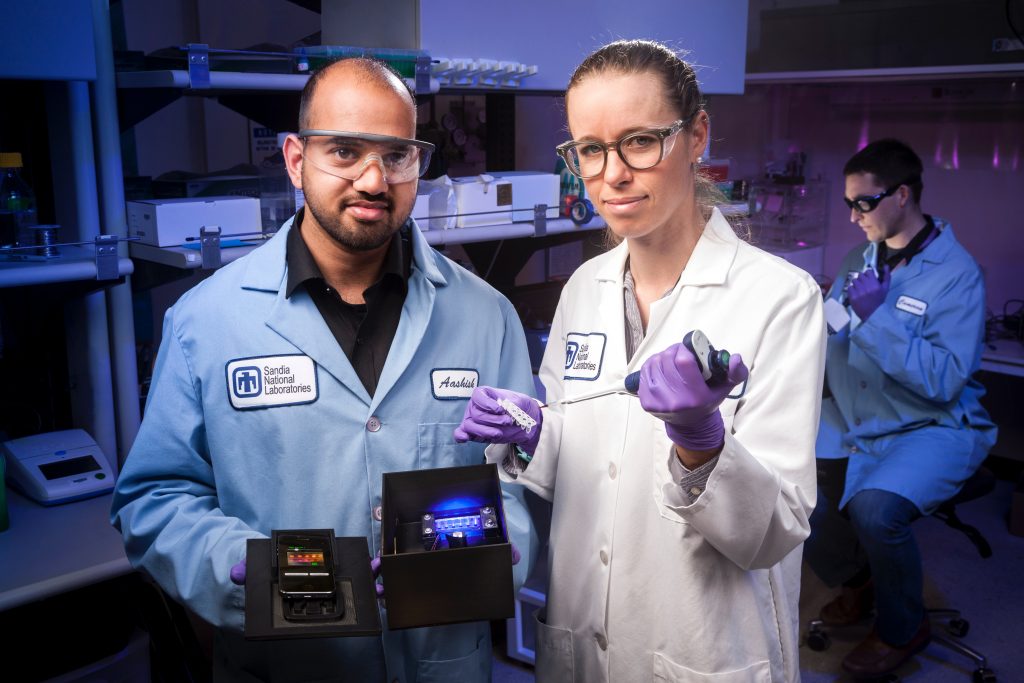 When Katherine Jin was in high school, she wanted to take a computer science class. But she was told that, since the boys would probably be better, she should focus on things she was good at.

Luckily, Katherine ignored the advice and went on to discover a love for maths and science. Her passion led to her starting a company that produces a simple ingredient with the potential to reduce infection rates for emergency healthcare workers as they tackle a fast-spreading disease.

Her achievements are being recognized this February, when events take place around the world to celebrate the International Day of Women and Girls in Science. According to the UN, both having more people working in science and gender equality are crucial to sustainable growth.

But what does women’s participation in science, technology, engineering and mathematics (STEM) careers look like around the world? ILOSTAT data illustrates that it varies widely.

Meanwhile, the lowest participation of women can be found in Niger, where only one in 10 of those employed in this field are women.

The data are an experimental series, since there’s no internationally agreed definition for STEM occupations, and include occupations from software developer to medical assistant (see methodology below).

STEM occupations make up less than 20% of employment in all 69 countries for which data were calculated, ranging from hardly any at all in several African countries to 15% in the US and UK and 17% in Austria.

In many countries around the world, the share of female tertiary graduates in STEM in recent years is similar to that of women currently working in STEM occupations. In Greece, for instance, it’s the same at 40%. That story follows in Uruguay, the Seychelles and Turkey, where the respective figures are closely aligned. So we should not expect women’s share of STEM jobs in these countries to change much in the coming years.

As part of its campaign, the UN says that long-standing biases and gender stereotypes are steering girls and women away from science-related fields.

“Katherine can be a role model for so many girls around the world,” says Dr Nisreen El-Hashemite, Executive Director of The Royal Academy of Science International Trust and keen advocate of the UN commemorative day. “We have to talk about the achievements, how great women in science are, and how much they have contributed.”

National statistical offices typically define STEM occupations using categories at 4-digit level. For practical reasons, this experimental data series is based mainly on 2-digit categories of the International Standard Classification of Occupations (ISCO). The selection is similar to the list of STEM occupations selected by the U.S. Bureau of Labor Statistics  (BLS) and O*NET. It includes:

It was not possible to include STEM-related postsecondary teachers nor social science-based occupations classified as legal, social and cultural professionals (for example economists and psychologists), although the latter are considered STEM-related occupations by O*NET but not BLS.