Older workers are most discouraged in these countries

Australia and Chile, 13,000 kilometres apart, have one thing in common: discouraged older workers. 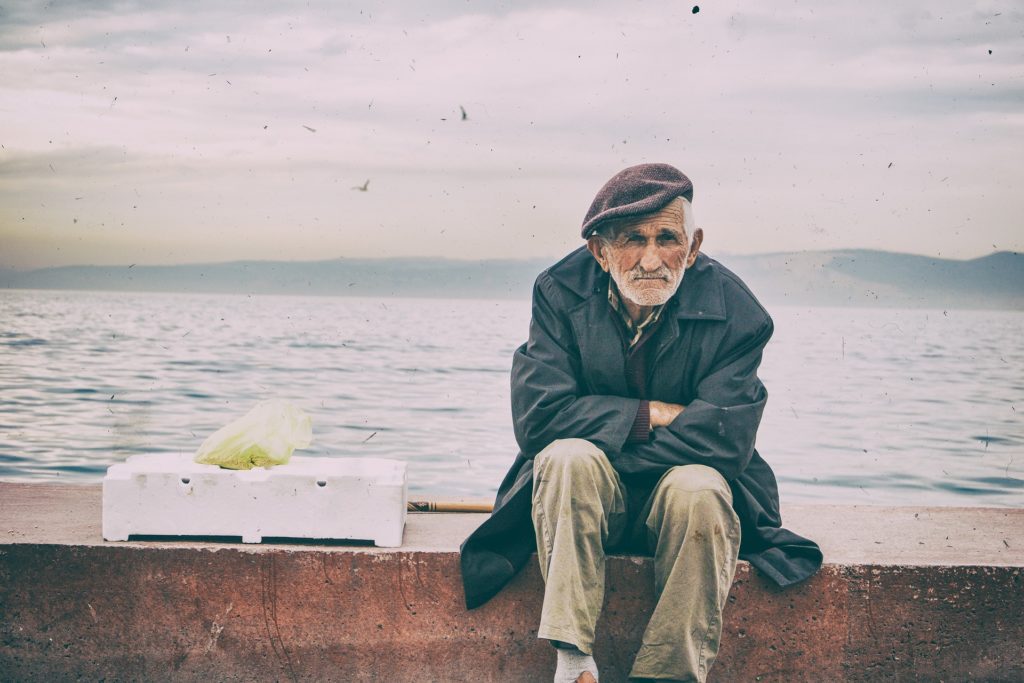 Australia tops a ranking of 102 countries with the largest share of discouraged jobseekers aged 65 years old and over, according to ILOSTAT data. Just shy of 30% of jobseekers in that age category are discouraged.

Chile, Singapore and Guatemala follow, and, perhaps surprisingly, Finland, since it and its Nordic neighbours are generally regarded as nations with a good quality of life, a high standard of education and a strong social safety net. Sweden is also in the top 10 with 21% of older jobseekers feeling discouraged.

Discouraged jobseekers are defined as people not in the labour force who want to work and are available to do so. They aren’t classified as unemployed as they’re not currently looking for work, because they believe they don’t have the right qualifications or don’t think there are jobs available for them.

These figures are set against a backdrop of an aging global population and, as a result, the average age of the potential labour force is creeping up. With people living longer, many are reassessing their retirement ages, either because they are healthier or because they need to financially.

October 1 is the United Nations International Day of Older Persons, a time of year that focuses on the contributions older people make to society, while also raising awareness of some of the challenges they face.

The number of people aged 65 years or over in the world is forecast to balloon by 46% between 2017 and 2030, outnumbering younger people in a huge social transformation. This ILOSTAT data underscores how their needs in the world of work are growing, as well as their potential to contribute.

The ILOSTAT data shows the proportion of older people among the unemployed is generally smaller than among discouraged jobseekers, underscoring the idea that older people don’t see opportunities emerging.

This suggests a reluctance of employers to hire senior or near-senior workers, whether perceived or real. On the positive side, it also reveals a pool of labour with potential to be tapped, as long as skills can be matched with vacancies or updated to suit the jobs of tomorrow.