The contribution of volunteers to the well-being of individuals and communities has long been recognized. It plays an important role in keeping people and communities together, building social cohesion and meeting the needs of many groups in the face of poverty or during times of crisis. Recognizing this, the 2030 Sustainable Development Agenda calls on governments to work closely with volunteer groups on the achievement of the Sustainable Development Goals.

Indicators on volunteer work offer valuable information on the number and characteristics of the persons willingly working without pay to support others. They can also be used to identify the areas where many people rely on others’ help. Such information can help target better economic and social policies.

Currently, national statistical offices produce statistics on volunteer work using a variety of approaches and tools. As such, direct cross-country comparisons are not recommended.

What is volunteer work?

As defined in the latest statistical standards, volunteer work comprises non-compulsory work performed for others without pay.

To find more about the definition of volunteer work and how to implement it in surveys,  scroll down to the Methods section on this page. There, you will find the ILO Volunteer work measurement guide and the free Measuring volunteer work self-learning course available in English, French, Spanish, Arabic and Russian. 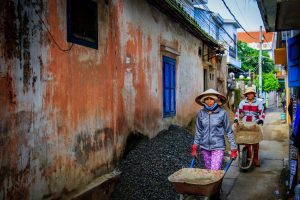 Counting the volunteers the world counts on

In November 2017 ILO established a partnership with the United Nations Volunteers (UNV) programme to advance survey methods for producing statistics on volunteer work. Volunteers contribute their time and skills to help others, through organizations such as NGOs, or directly in their communities.

Between 2018 and 2021 the ILO and UNV will partner with interested national statistical offices to test a module on volunteer work suitable for attachment to national labour force surveys, release updated practical guidance, and support countries to include the module in their national LFS.

The 2011 Manual on the measurement of volunteer work was developed to support the systematic production of comparable data on a form of work that is rarely measured by official statistics, despite its important contribution to well-being and development. The manual introduced the first international definition of volunteer work for statistical purposes and recommended a labour force survey (LFS) add-on module.

Since its publication, the manual inspired the development of many national survey tools across the world. An ILO review conducted in 2018 showed that the number of measurements using modules attached to household surveys, particularly to a LFS, increased significantly after 2013. This evolution was also partially influenced by the adoption of the new standards on statistics of work by the 19th ICLS. As part of national efforts to implement the standards, many countries turned to recommendations offered in the manual to measure volunteer work. However, it became evident that the module needed improvement.

To answer this need, in 2017, the ILO established a partnership with the UNV to update the existing measurement guidance. Results of the 2018 review were used to develop alternative measurement approaches. Their efficiency was assessed through a two-stage testing process implemented in partnership with the national statistical offices of Ukraine and Senegal. Results of tests informed the development of a new LFS add-on module.

The PAPI version of the new LFS add-on module is available in the Volunteer work measurement guide and from the LFS Resources page. Click here to try the module and see how it works.

A CAPI version will be developed in 2021 as an optional module to the core LFS CAPI tool.

To support the measurement of volunteer work in Population and Housing Censuses, a model question incorporating the key elements used by the new LFS add-on module to identify volunteers was developed. It is available on the Census Resources page.

Short modules to collect data on volunteer work performed in relation to the COVID-19 crisis were published as part of the ILO guidance on capturing impacts on employment and unpaid work using Rapid Surveys. 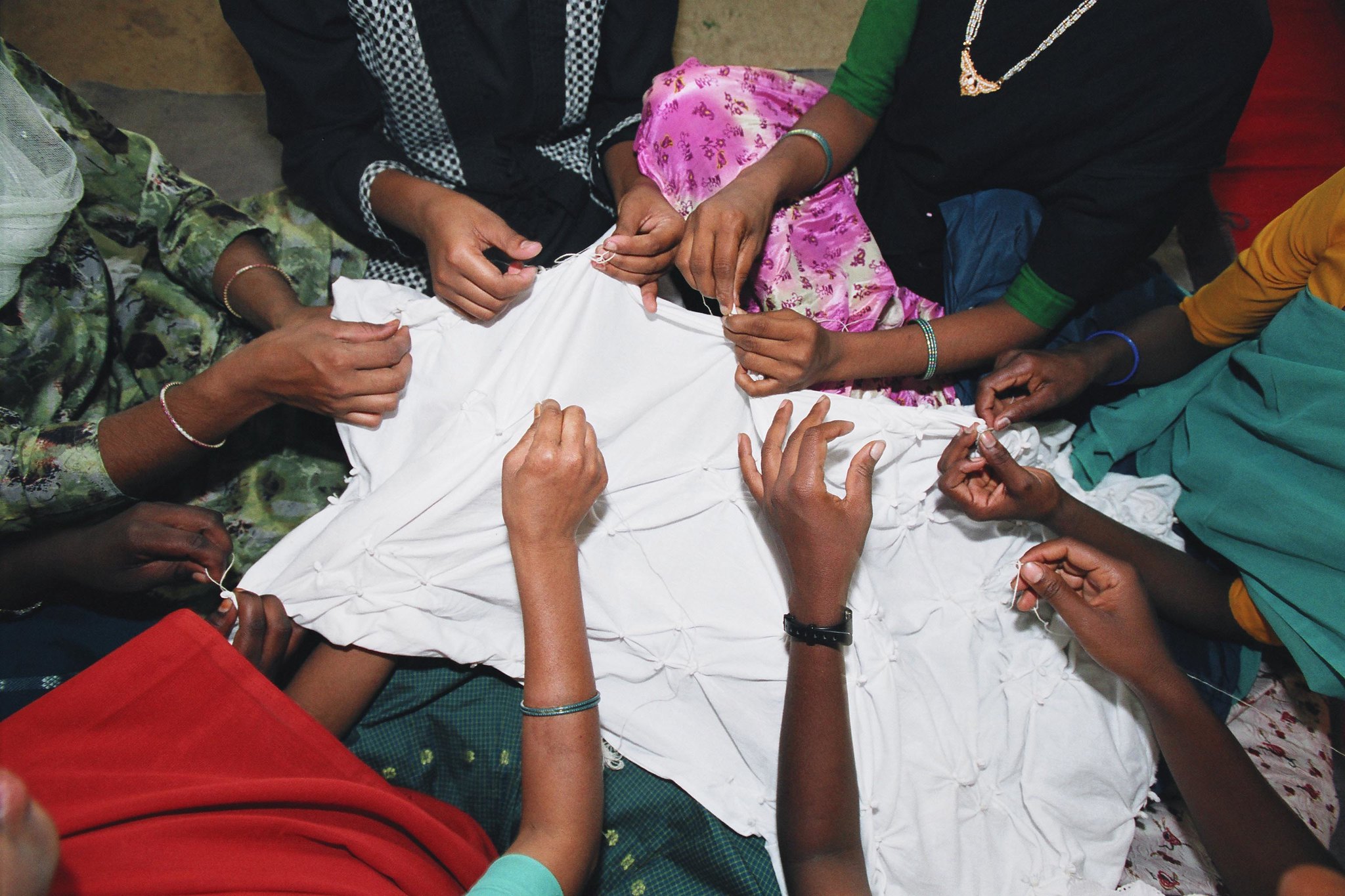 Concise description of concepts and definitions, uses, sources and limitations for (paid and unpaid) work statistics based on the 19th ICLS standards.

Many publications are available in English only. Click on the + sign for other languages, if available, and additional information.

Here are the basics to use the catalogues

Use the search box and filters above the table

Use the search box to enter key words; use quotes around your term for better results. Available filters differ depending on the catalogue. Selecting a frequency allows users to find monthly, quarterly, or annual indicators. While all indicators are available for annual periods, only a subset are available as monthly or quarterly.

This tool provides an intuitive interface to filter the selection, pivot the table, calculate distributions and growth rates, and export data into various formats.

Available in the country catalogue only, this option takes users to the country profiles page with the selected country pre-filtered in the table. Highlighting the latest year available for key indicators, this is a subset of the available data for a given country.