Around the world, gendered social norms continue to shape women's and men's participation in the labour market, new data by household composition show. 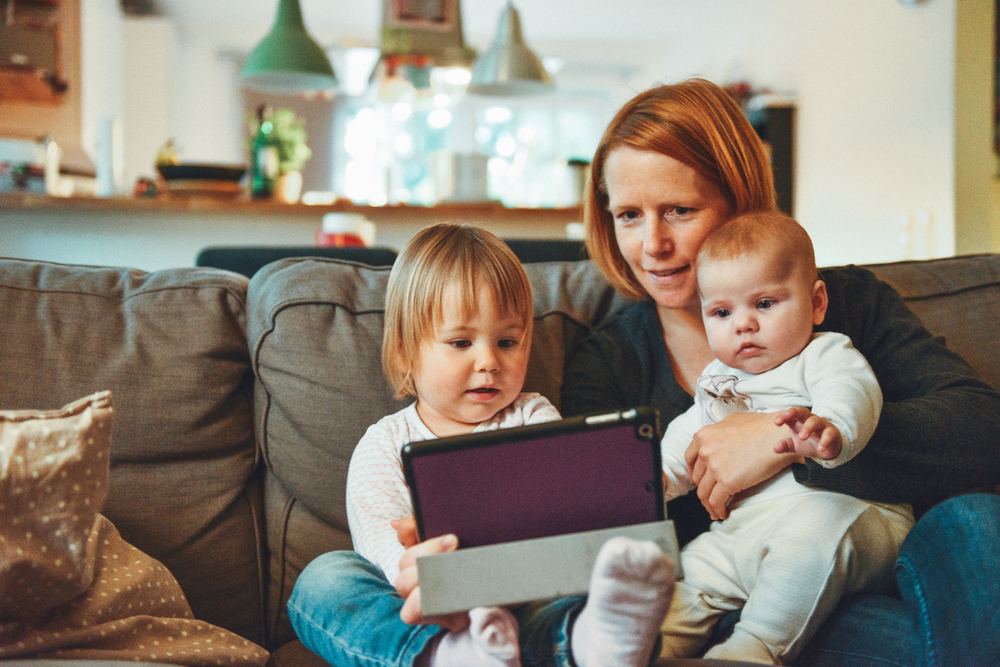 At the core of our analysis: the labour force participation rate

The labour force participation rate gives the share of the working-age population who are active in the labour market, either by having a job or by seeking one (that is, either by being employed or unemployed).

The ILO and UN-Women joined forces to produce a new international database with novel indicators which allow us to study the impact of family life on labour market participation. In particular, the data show how the labour force participation of women and men aged 25 to 54 varies according to whether they live alone, with a partner or with kids.

Equal opportunity and equal treatment in the labour market are key aspects of decent work. Unfortunately, discriminatory social norms and gender stereotypes mean that generally, women do not have the same access to decent work as men.

Although we have always suspected the negative impact of stereotypical gender roles on women’s labour force participation, we didn’t have reliable and consistent international data showing it. Until now.

This suggests that around the world, at least to some extent, stereotypical gender roles still govern economic and household decisions such as the distribution of household chores and childcare activities and which household members should engage in employment.

This happens in almost all regions, except for Oceania excluding Australia and New Zealand (where women living alone enter the labour force at smaller rates than those living with a partner or kids) and Sub-Saharan Africa (where women living with their partner and kids have a slightly higher labour force participation rate than those living only with their partner, but both have smaller rates than women living alone).

The presence of children in the household seems to keep women from entering the labour force, while it pushes men to enter the labour force. This effect is even stronger when the children are under 6, that is, before school age.

The situation of lone parents (who are mostly women) is a bit different. Lone mothers have a high labour force participation rate compared to the rest of women, regardless the age of their children. This is likely due to the economic strain associated with being a lone parent, which leads them to enter the labour force and secure a paid job.

To this day, women’s labour force participation continues to be shaped by domestic and care giving responsibilities in a way that men’s is not. In fact, the ILO report Care work and care jobs for the future of decent work found that the main reason reported by women to be outside the labour force was unpaid care work.

Across regions, women are more likely than men to interrupt their employment when they marry and have children. Family structures have a bearing and, in some cases, place additional burdens on women, especially in the case of lone motherhood where the financial and care needs of dependents fall on their shoulders.

The new data point to the need for an integrated gender perspective in the analysis and evaluation of labour market outcomes, including greater efforts to understand the role unpaid care and domestic responsibility play in restricting women’s participation in the labour force. Marriage and motherhood should not be a basis for discrimination nor restrict the full participation of women in society, including in the labour market. At the same time, greater recognition is needed on the shared responsibility parents, women and men and society as a whole have in the upbringing of children.

This post summarizes the findings presented in the ILO-UN Women publication Spotlight on SDG 8: The impact of marriage and children on labour market participation.

Data sources and methodology for global and regional aggregates

The new database on key labour indicators by household type includes data for 84 countries from labour force surveys or other types of household surveys available in the ILO’s Harmonized Microdata collection.

The global and regional aggregates presented in this article are produced based on data for those 84 countries and they are not currently available in the database. For each level of each indicator, coverage of each aggregate may be different, as some countries do not have the underlying data available to produce some of the indicators.

Global and regional aggregates were produced for the purposes of analyzing the impact of household composition on women’s and men’s labour force participation rate. They are not comparable with ILO modelled estimates, which have a consistent methodology for all indicators covered.