Over the years, considerable effort has been invested in improving the educational attainment of people worldwide, especially as part of the implementation of the Millennium Development Goals and the Sustainable Development Goals. However, the enormous progress achieved in raising levels of education, especially among women and girls, has not translated into corresponding improvements in labour market outcomes. 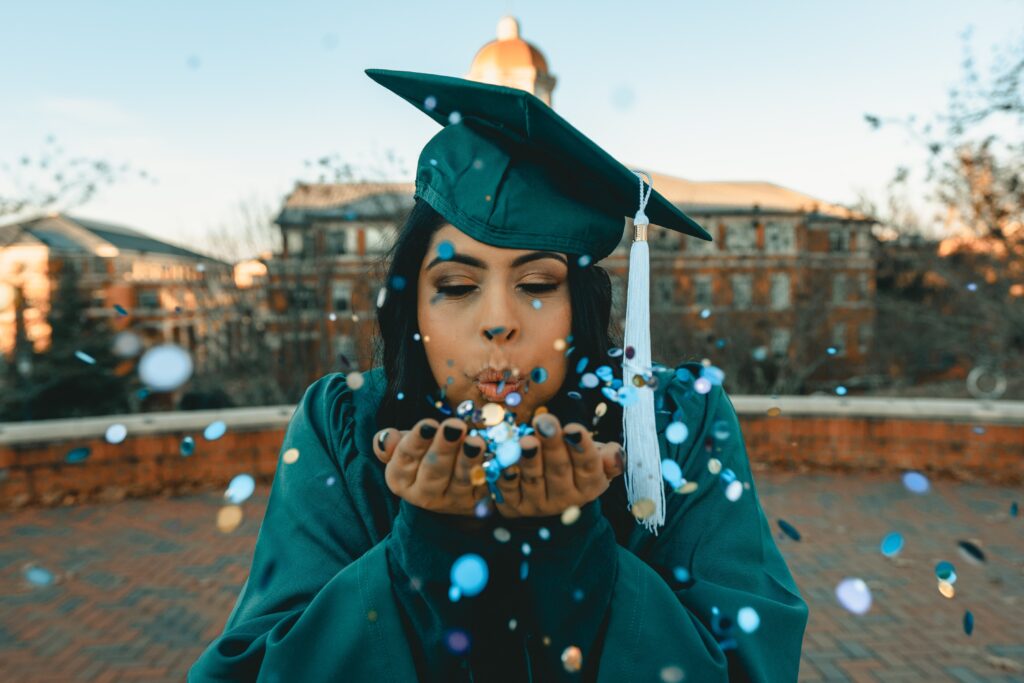 Many people are working in jobs that do not match their level of education.1Other types of mismatch, such as field‑of‑study mismatch and skills mismatch, are not considered here. At the same time, many employers claim to have difficulties in finding workers with the skills that they need to expand their business and innovate successfully. This phenomenon points to a significant disconnect between the world of education and the world of work.

Drawing on labour force survey data on the level of education and occupations of all employed workers in over 130 countries, the ILO estimates that only about half of these workers hold jobs corresponding to their level of education. The remainder are either overeducated or undereducated for their jobs.

Qualification and skills mismatches have become an issue of particular concern for policymakers in both developed and developing countries, following rapid changes in labour markets, globalization, labour migration, technological change and demographic shifts. It is now a global priority to streamline qualifications and occupational skills with a view to ensuring better employment outcomes and employability for workers and increased productivity and competitiveness for their countries.

To meet the need for statistical data, the ILO has released estimates of mismatch by level of education for the employed in over 130 countries from all regions and income levels from 2001 onwards. Mismatch estimates are based on data collected in national labour force surveys or other household surveys with a module on employment. The approach used to identify mismatched workers is based on the educational requirements set out in the International Standard Classification of Occupations (ISCO) for each one digit ISCO occupational group, and on the level of education of each person in employment (that is, a normative approach).2An alternative method is the statistical approach which involves comparing the educational attainment of those in employment with the average level of educational attainment for their occupation (average based on all workers in an occupation), using two digit ISCO occupational groups. Each individual is assigned a status depending on whether their level of education corresponds to the average for their occupation. The most common educational level for workers in each two-digit ISCO group (that is, the mode) is used as an average.

Each individual is assigned a status based on whether their level of education corresponds to the educational requirements for their particular occupational group. This method yields a proportion of workers who can be classified as:

This method results in comparable mismatch estimates across different groups of workers, over time, or across countries.

It should be noted that in addition to mismatch by level of education, workers can experience other forms of mismatch such as field of study mismatch and skills mismatch. The level of educational attainment is only an approximation of the skills, knowledge and competencies possessed by an individual at the time of completion of an educational programme. It does not reflect the fact that skills and knowledge may become obsolete over time or that workers may acquire new skills outside formal education (through on-the job training, experience, self-learning, social activities or volunteering). As a result, two persons with the same level of education may have very different sets of skills.

Overeducation and undereducation coexist in all countries, but the patterns differ depending on the income level

A certain degree of overeducation will always exist because some individuals accept jobs below their level of education either because these jobs offer specific advantages (such as less demanding and stressful work, an enhanced work life balance, better social protection, shorter commuting times and increased social responsibility) or because they lack experience. For some of these workers, overeducation may only be a temporary situation.

However, when overeducation is due to labour market distortions where the supply of workers with a higher level of education exceeds the demand, it tends to be a longer term phenomenon and usually calls for policy interventions.

The main reason for undereducation is the relatively low level of educational attainment of the existing workforce and/or lack of formal qualifications, especially in low income countries. Some of these undereducated workers may still be able to do their job properly because they have gained the necessary skills through on-the-job training, experience, self learning, social activities or volunteering.

Both overeducation and undereducation can have negative consequences and costs for workers, employers and society as a whole. Overeducation can result, for example, in lower wages, lower job satisfaction, loss of motivation, a higher rate of on-the-job searching, unrealized expectations and lower returns on investment in education. Undereducation, on the other hand, can have a negative impact on productivity, economic growth and innovation. Moreover, many undereducated workers struggle to transition from the informal to the formal economy owing to the lack of formal qualifications required for jobs in the formal sector that are similar to those they are doing informally. Undereducation can also hinder workers from moving from low-pay industries to better-paid jobs in the services sector, and from coping with the changes brought about by technological advances, automatization and digitalization. Undereducated workers are at greater risk of losing their jobs, especially during a crisis.

When the data are disaggregated by sex, it may be seen that both women and men face difficulties in finding jobs that match their education. However, while in higher‑income countries there is no significant difference between the two sexes in terms of level of matching, women in lower-income countries are less likely than men to have jobs that correspond to their level of education.

These differences in the patterns of educational mismatch between women and men, and between lower‑ and higher‑income countries, suggest that as a country becomes more developed, many well‑educated women will end up in jobs that are below their level of education. However, it should also be noted that some women may accept such jobs because they offer specific advantages (for example, as mentioned earlier, less demanding and stressful work, an enhanced work–life balance, better social protection, shorter commutes, increased social responsibility, and so on). In order to reduce the number of women accepting jobs for which they are overeducated, policies may need to be adopted to promote an equal distribution of domestic and caregiving responsibilities between men and women, and to improve access to childcare facilities, which in turn can support a better work–life balance.

The heterogeneity in patterns of educational mismatch highlights the importance of not just considering the phenomenon at an aggregate level, but also identifying the reasons for such imbalances.

Although relevant detailed data are not currently available, the COVID‑19 pandemic has probably had an impact on the rate of educational mismatch among women, especially those with lower levels of education because they tend to be concentrated in the services industries most affected by pandemic-related restrictions, such as retail and hospitality, and because they are more likely to have to care for children. Not only is it likely that the matching rate for women has declined, but many women have also moved into part‑time employment, lost their jobs or left the labour force altogether. For example, in the United States of America, the proportion of matched female workers dropped from 60.2 per cent in 2019 to 57.1 per cent in 2020. In the Dominican Republic, which relies heavily on the tourism sector, the matching rate for women decreased in 2020 while that of men increased.

The figure below, which disaggregates matching rates by employment status, shows that wage earners tend to be better matched than the self-employed, especially in low‑income countries. The self-employed have a considerable higher undereducation rate. While for some self-employed persons, such as own‑account workers and employers, the level of education is not the most important criterion for running a business, a large share of the undereducated in low‑income countries is made up of contributing family workers who have less than basic education.

Level of matching is higher in countries with lower pay inequality

Countries with very low matching rates tend to have wider pay gaps. This is especially pronounced in low‑ and lower-middle‑income countries, where fewer than 30 per cent of the employed hold jobs corresponding to their level of education and around 10 per cent of workers receive more than 50 per cent of total labour income.

Both undereducation and overeducation reflect an inadequate use of human capital and, if persistent, such mismatches can result in high economic and social costs for workers, employers and society as a whole. To support evidence-based policymaking aimed at reducing mismatch, it is necessary to assess the extent to which the level of education of workers corresponds to the level of education required by their jobs, and also to understand the causes and consequences of both overeducation and undereducation among different population groups (such as women and men, young and older people, migrant workers). Such information is essential for macroeconomic and human resources development planning and the formulation of appropriate policies.

We want to hear from you!

To expand its knowledge base, the ILO is carrying out a rapid survey to understand the effects of the COVID-19 pandemic on education, employment and aspirations.