It’s easy to find statistics about how well the labour market is doing, but scratch below the surface and you’ll find a growing number of men dropping out of the workforce. 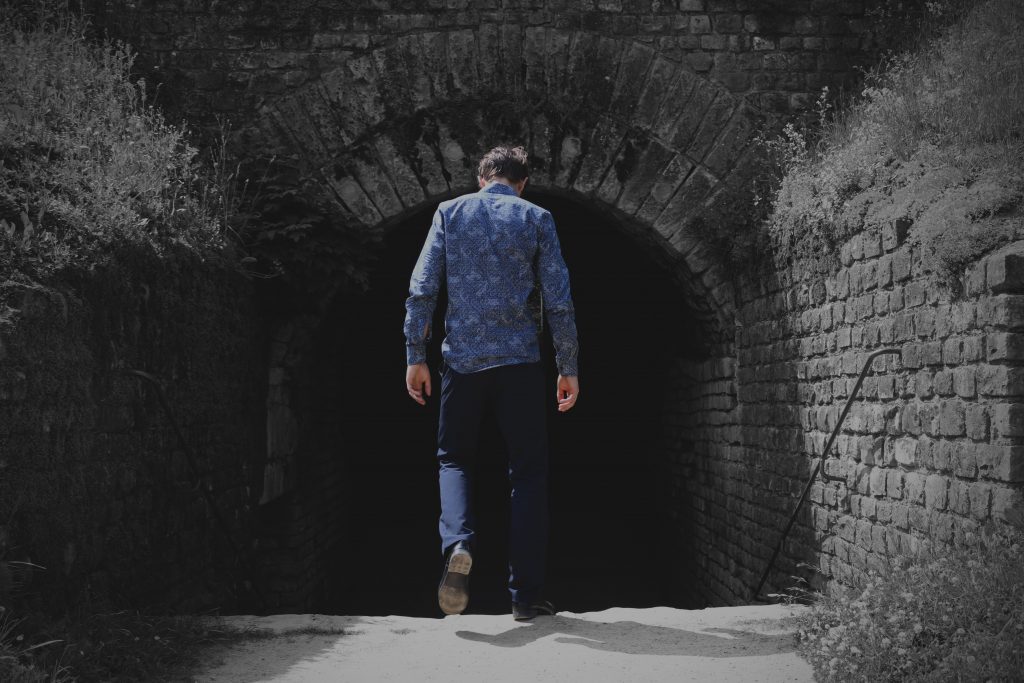 Recent years have been characterized by falling unemployment rates in the US, UK and much of Europe. While such figures illustrate a robust labour market, they can also mask other facets, including people who aren’t employed and aren’t looking for a job.

Among men, that inactivity rate is set to climb to 40% in Southern Europe by 2020, according to ILO projections, among the highest for any region in the world and outstripping the rate in the Group of 20 (G20) countries, where it is set to grow to around a quarter.

People don’t work for many reasons, some elective, like study or retirement, and some imposed, like illness or caring for a family member, and the rate is influenced by a range of cultural and economic factors. Even so, how the numbers are evolving can offer valuable insights into demographic shifts and the future of work.

Separating the data by gender is interesting, since gaps in participation remain large in many parts of the world while increased opportunities for women have helped bring down inactivity rates elsewhere. For example, in Western Europe, the female inactivity rate is set to fall to 46% in 2020 from 55% in 1990.

By contrast, the proportion of inactive men is set to expand in all regions, according to ILO projections, with the lowest rate of 19% estimated to be in Eastern Africa, an area that includes Ethiopia, Kenya, Rwanda and Tanzania.

While some of the reasons for rising inactivity rates are positive – living longer, retiring earlier or staying in education for a prolonged period – the shift also brings some challenges, potentially reducing the proportion of people who are employed compared to those who aren’t.

Retirement was the most frequent reason cited by European men for being outside the labour market, according to Eurostat, while the second was illness or disability.

Sorting by age category shows the role played by demographics, with roughly 8% of men aged 25-54 in the European Union forecast to be inactive in 2020, on par with other high-income nations.

All these factors point to higher labour dependency ratios and that in turn raises questions about whether people will want or need to work for longer and how resources are distributed. The median age of the labour force will be more than 40 in many parts of the world in 2020, ILO projections show, ranging from 31 years old in Niger and Afghanistan, to 48 in the US Virgin Islands and 47 in Japan.

Equipping older workers with the right skills is essential, since, according to the OECD, 40% of the jobs created between 2005 and 2016 were in digitally intensive sectors.

Continually changing demographics underscore the need for enough jobs to keep those that want or need to be in work in the labour force. 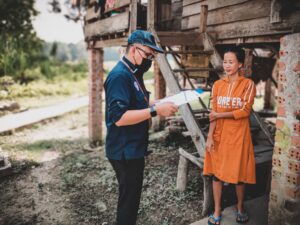